Get the scoop on upcoming Jackie Robinson Museum virtual programs for all ages. With Museum staff and special guests, explore Robinson’s remarkable life and the relevance of his legacy today through interactive online experiences. 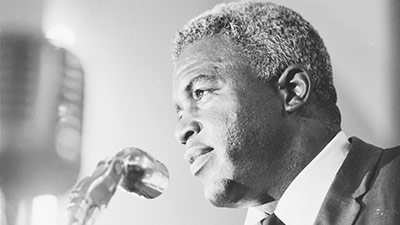 Explore Jack Roosevelt Robinson’s legacy of fighting for equality, both on and off the baseball field. … Learn More 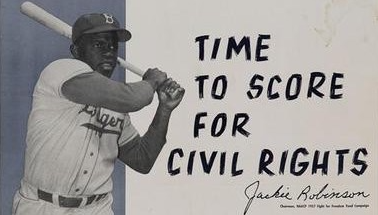 What makes a leader? Get inspired by Robinson’s legacy of courage, discipline, and integrity and set your own leadership goals. … Learn More

From the Robinson Archives

Looking to be inspired? Listen in as celebrities, athletes, activists, and thought leaders across various industries share their secrets to success and the importance of collective social responsibility from the Jackie Robinson Museum (JRM) archive. Explore this selection of private, recorded events while experiencing the vision and spirit of future programming at JRM. 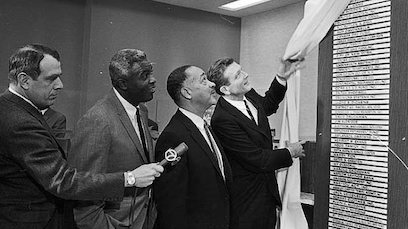 Join us to explore Robinson’s belief in economic empowerment as central to his fight for first-class citizenship for African Americans. … Watch Now 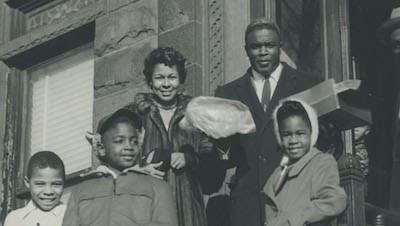 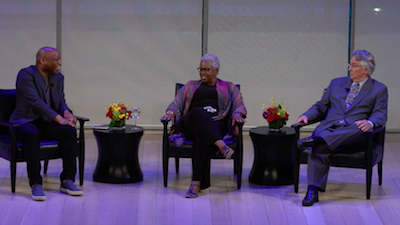 Explore the partnership between Jackie Robinson and Branch Rickey and how it endured long after that initial meeting in August 1945. … Watch Now 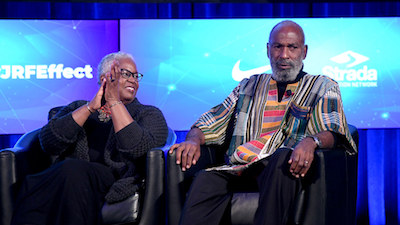 How did Jackie Robinson balance being a father and husband while dedicating his life to fighting for equality? … Watch Now

What is the Black athlete’s role in social activism and has it changed since Jackie Robinson’s playing days? … Watch Now