Explore JACKIE ROBINSON’S life and legacy with activities and games, video clips, book readings, resources and an introduction to the Jackie Robinson Museum. There’s something to educate, inspire and challenge learners of all ages!

Get in the Game

Jackie Robinson was an undeniable leader on and off the baseball diamond. With courage, determination and athletic prowess, he paved the way for Black players who followed him, proving that people should not be treated differently because of their skin color. He led by getting in the game and giving it his all. How would you like to get in the game today?

Director and screenwriter Brian Helgeland comments on scenes from the 2013 film.

How well do you know Jackie?
Qué bien tú conoces a Jackie?

Word games, puzzles, and activities to do alone or together.

Give it a Run

Resources and inspiration to learn more about the life and legacy of Jackie Robinson.

Put me in, coach

What makes your
team great? 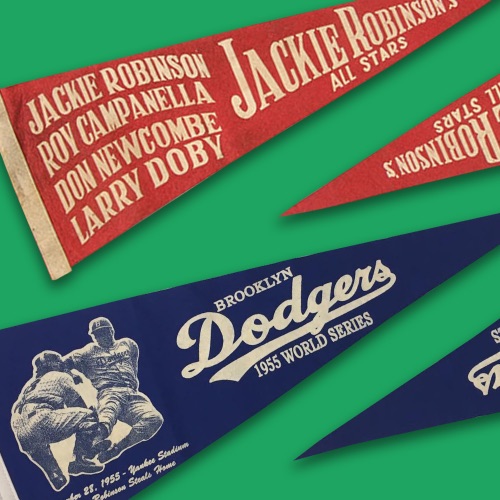 Design your own pennant to celebrate your family, class, or team. 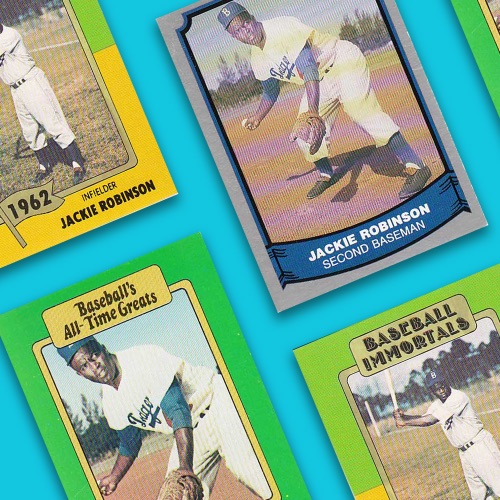 Create a Living Legacy card that celebrates someone important to you.

How will you
speak out? 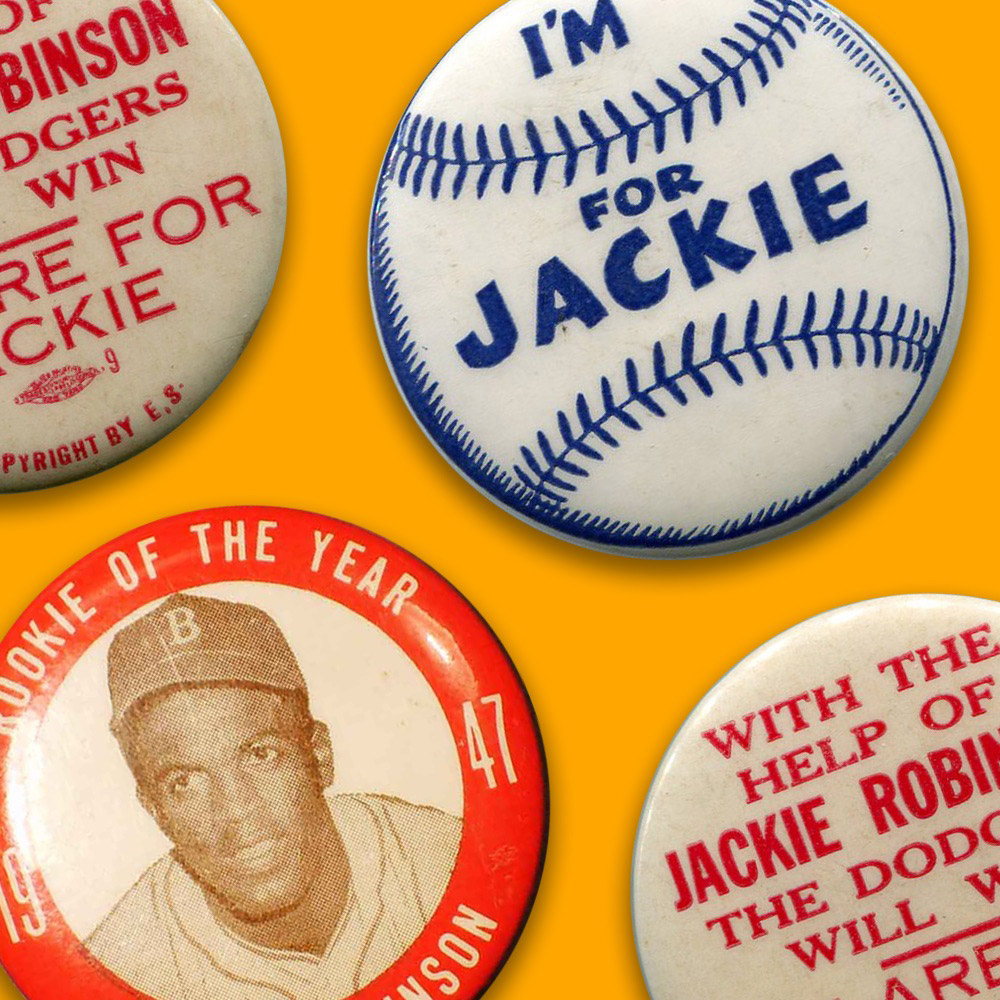 Make a poster or button or write a song that raises your voice.